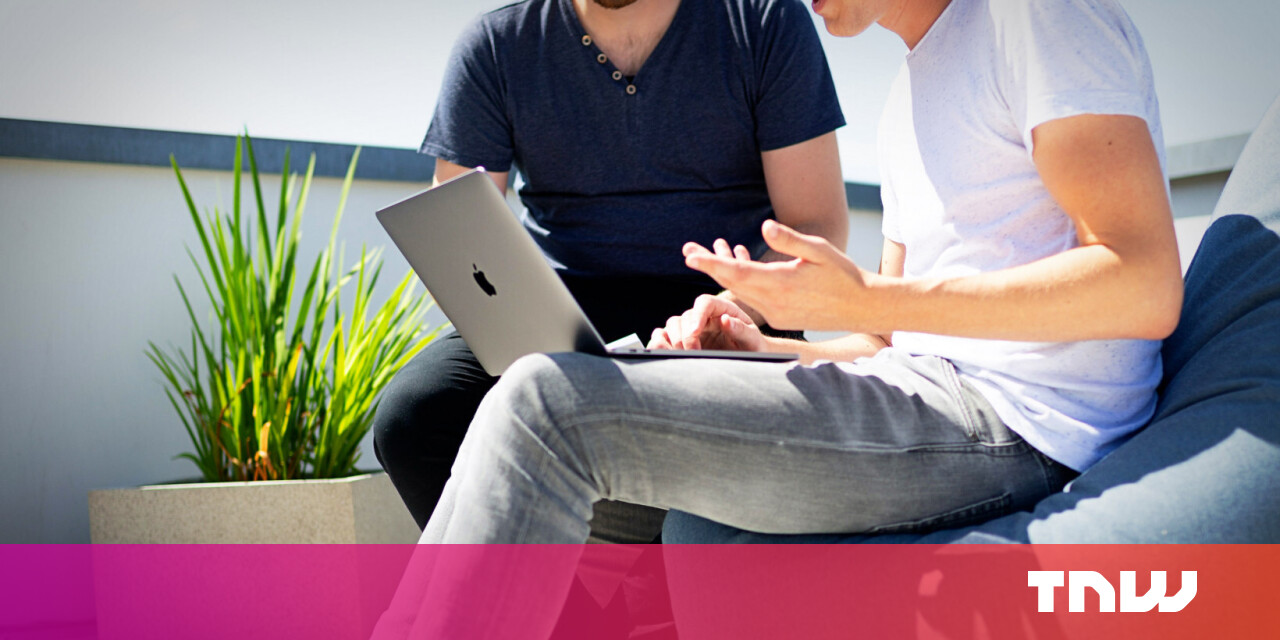 A few months ago, I quit my job at Google after 10 years to join a 40 person startup (Replit).

At the time, I had a hard time expressing why I needed to make the change, even though I knew with certainty. Writing this helped me sort it out.

I left because I needed to fix my work-life balance.

I joined Google in early 2011. Larry Page was beginning his second stint as CEO. Everybody was talking about a secret project named Emerald Sea. TGIF was on Fridays, and we attended in person.

At the time it was my dream job. Google was incredibly good to me. I had some incredible teammates and role models. My family’s financial situation is forever changed. I got promoted fairly steadily and was set up well to keep advancing.

So why was I unhappy?

Somebody once described balance to me as three buckets filled with water. One for career, a second for physical health, and a third for social and family life. At any point, one bucket might be running low. But as long as the overall water level is high enough, things should be fine.

Importantly: the water represents your level of satisfaction, not the hours you spend.

And this explains how I got caught up in the so-called great resignation.

In 2020, the pandemic destroyed bucket #3 for most people. We were no different. Friends from back home in Canada couldn’t visit us. Even meeting up with local friends became hard. In January 2021, I tore my Achilles tendon playing pick-up basketball. There goes bucket #2.

Only then did I realize bucket #1 had been running low for a while.

By mid-2021, I was tired all the time. I know I wasn’t alone, because it was an ongoing meme inside Google. It’s only now that I realize what was wrong: I missed the satisfaction of building things and finishing projects.

Getting things done at Google can be hard. Projects need multi-team cooperation to succeed, so you have to do a lot of work up front to get everybody pulling together. But it makes projects fragile. When any of those teams changes direction, or even just over-stated their original commitment, the project slows down or fails.

The rate of this happening kept going up. There were lots of reasons for it. Teams fight over scope. Executives don’t agree on direction, but middle managers are clever enough to word OKRs in a way that makes them all think they’re getting what they want. And the combination of re-orgs and departures in middle management meant that most people have a piece of their management chain change multiple times per year. The great resignation is like a fly-wheel in that way.

For most of 2021, I spent my energy protecting my team from the chaos. I wanted them to be able to finish the projects we were excited about. My day was spent deflecting potential re-orgs or project cancellations from new leaders entering teams around me.

September brought yet another wave of organizational changes. I was burnt out, despite working fewer hours than I’d ever worked before. I decided the best fix would be to work somewhere so small that this entire class of problems couldn’t exist.

I found Replit in mid 2021, through some combination of Hacker News posts and Paul Graham tweets. I immediately understood the potential of the product. Some initial ideas I had for them starting coming out as actual features. The CEO shared his views pretty openly on Twitter and I found myself agreeing with most of them.

As soon as I realized I was going to leave Google, I reached out to them.

I hadn’t been coding regularly for about five years. But thankfully, their interviews were practical. I spent evenings and weekends refreshing my skills enough to pass.

In negotiating the offer, I really only cared about three things:

When I said yes to the offer, an instant wave of relief and excitement fell over me. I usually advise others to follow their gut on hard decisions. It was good to hear mine speak so clearly.

So: am I happier? Undoubtedly yes.

I work more hours. I’m more likely to be working in the evening or on the weekend now. But what I do makes a difference that I can see. Progress feels 10x faster.

When one bucket fills, it can overflow.

This article was originally published on Scott Kennedy’s blog. Find Scott on Twitter.