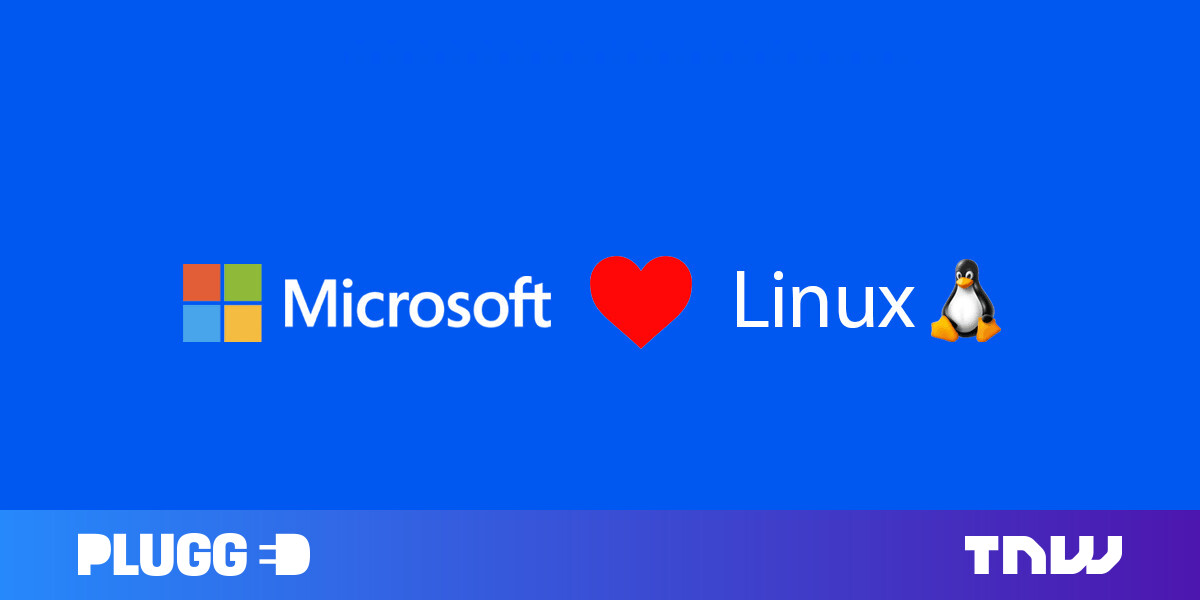 Microsoft’s romance with Linux over the last few years has reached new heights: developers will now be able to run Linux apps with an honest-to-goodness GUI directly in Windows 10.

Developers previously had access to a Linux kernel and a terminal app with the Windows Subsystem for Linux (WSL), but the emphasis was on command-line tools. They could even run GUI apps in Windows 10 with some workarounds, but this is the first time they’re getting native support for the feature.  Behold:

This lets developers test and build Linux GUI apps without leaving the Windows environment, giving them access to GPU acceleration and better performance than you’d get with a virtual machine. Developers interested in using 3D acceleration will need to do a few things first, but Microsoft plans to include it by default in future builds of the WSL.