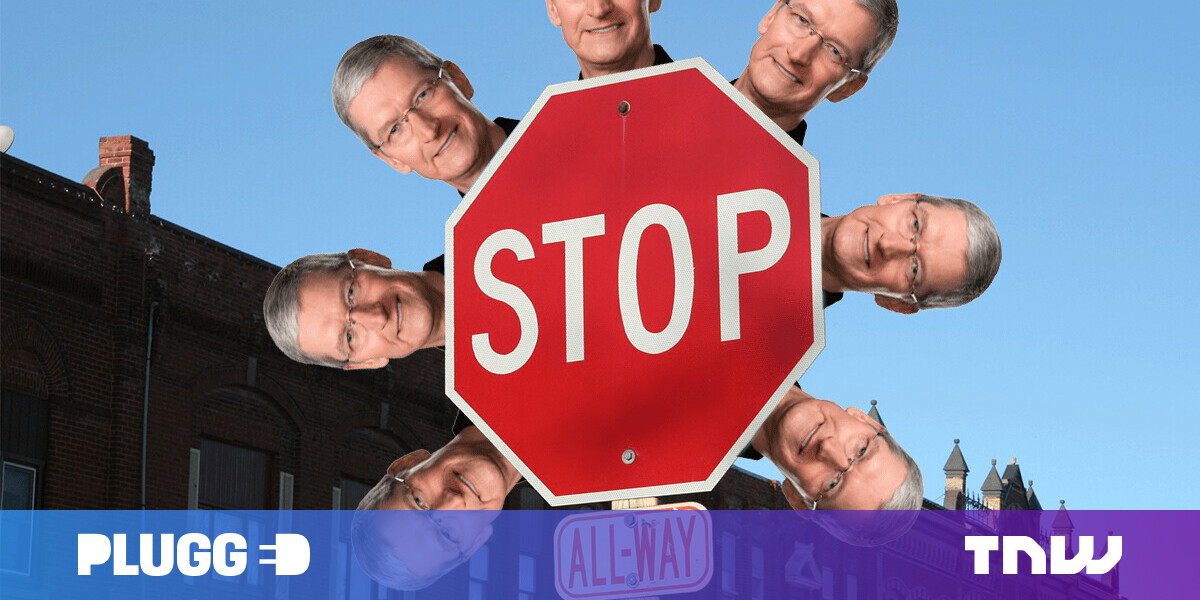 Ahh, the great rumor mill, when shall it cease its endless spin? Never. It won’t. Stop asking. And, on that note, a chunk of information about iOS 15 just leaked. We call that a “smooth segue” in the business.

Anyway, there are a range of updates pencilled in for iOS 15, according to a Bloomberg report. This includes an upgrade to notifications, a new iPad Home Screen, and additional privacy features.

But let’s chat a bit more about what’s reportedly in the pipeline for iOS 15. The notifications upgrade will give users more control over their phone’s actions. Think about being able to set your phone to “work” or “travelling” or “bedtime” mode and being able to define how you want it to act in those situations.

The more I’ve thought about this, the more I like it.

Anyone who has used Do Not Disturb on an iPhone will be aware that it’s… not very good? And does allow notifications to slip through? Hopefully, iOS 15 will fix this by allowing users more control.

Another element Apple is working on in iOS 15 is an upgrade to iMessage. Specifically, the report says the company wants to make it more similar to WhatsApp. Not a bad idea, but if it wants to actually compete with Facebook’s app, it should open up iMessage to Android users. But that’ll never happen.

Apple’s also reportedly planning to drop more privacy features. One of these may include a new menu that shows which apps are harvesting your data.

The biggest aesthetic updates will appear on iPadOS 15 though.

Currently, iPad users can’t put widgets anywhere on their homescreen like iOS. Instead, they’re lined up on a specific part of the screen. This will change with iPadOS 15 though, as you’ll be able to put widgets wherever.

Thank the existence of a higher power for that!

That doesn’t sound too bad — why shouldn’t we be excited about iOS 15?

Pal, be excited as you want! I’m not your dad.

Basically, it’s more that iOS 15 isn’t going to be a huge overhaul. Apple normally cycles through iOS versions yearly, something it does alongside its newest iPhones.

Generally, this means the company doesn’t reinvent the wheel every 12 months. Instead, it tends to do a couple of more iterative upgrades, before releasing something more substantial after a few years have passed. From an aesthetics point, iOS 14 was one of the company’s biggest steps in recent years, as it introduced widgets, picture-in-picture mode, and smart stacks.

This leak basically confirms we’re not going to get anything revolutionary in iOS 15. It’ll definitely going to deliver a fair few useful features, but little to get the heart rate raising.

Or maybe it does. Who am I to tell you otherwise? Exactly: no one. Now, let us sit here in silence and listen to the forever grind of the rumor mill.