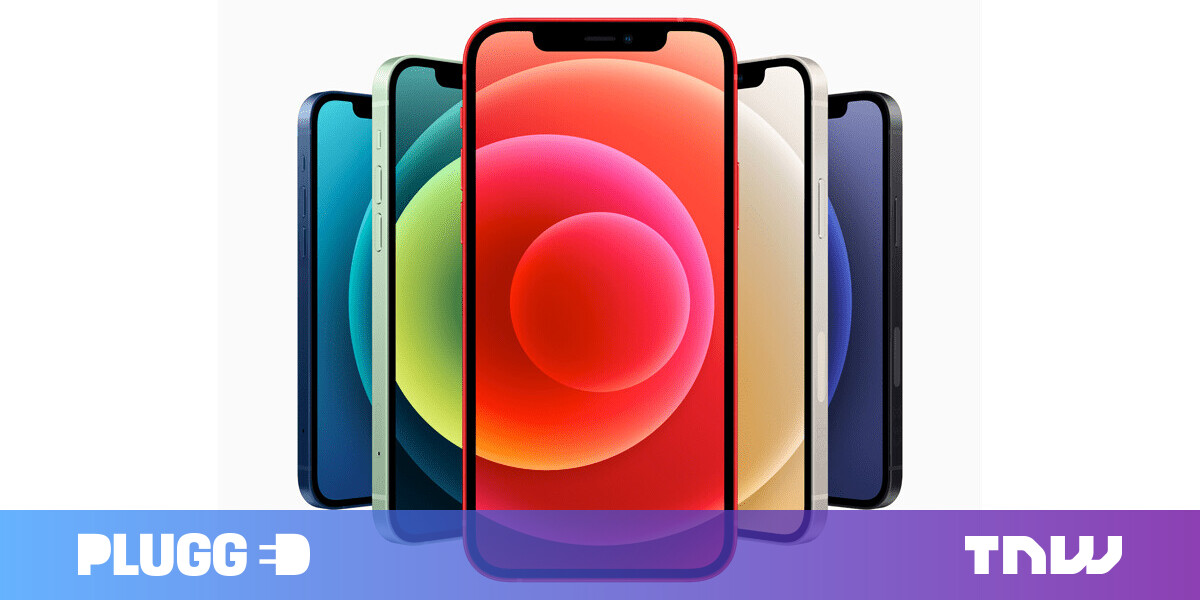 Ming-Chi Kuo, the usually-reliable Apple analyst, is at it again with another prediction years in advance. According to Kuo, Apple may be planning to release its foldable iPhone in 2023.

As reported by MacRumors, Kuo claims that the foldable iPhone might sport an “8-inch QHD+ flexible OLED display.” Kuo estimates that the company expects to sell 15-20 million folding units in 2023 “based on Apple’s requested capacity plan.”

Interestingly, Kuo notes that he expects Apple will adopt a fancier “silver nanowire” touchscreen because existing capacitive technology does not support more than one fold or rollable designs (Apple actually already used this technology in the HomePod).

This suggests Apple might be working on a phone with a flexible display that doesn’t just fold at the middle like the majority of existing folding devices. But then, that isn’t terribly surprising, since Apple tends to like to do things differently.

If the rumors pan out, we’d be curious to see how Apple could entice users to buy foldable phones. Folding phones have so far only really captured the enthusiast market; durability concerns and astronomical price tags are likely to blame.

Then again, people will buy anything with an Apple logo on it. And folding phones do feel like they will be the norm in the future, even if the technology isn’t totally there yet. Here’s hoping the next couple of years lead to enough advances in material science that we don’t have to worry about scratching an expensive folding phone with a fingernail.