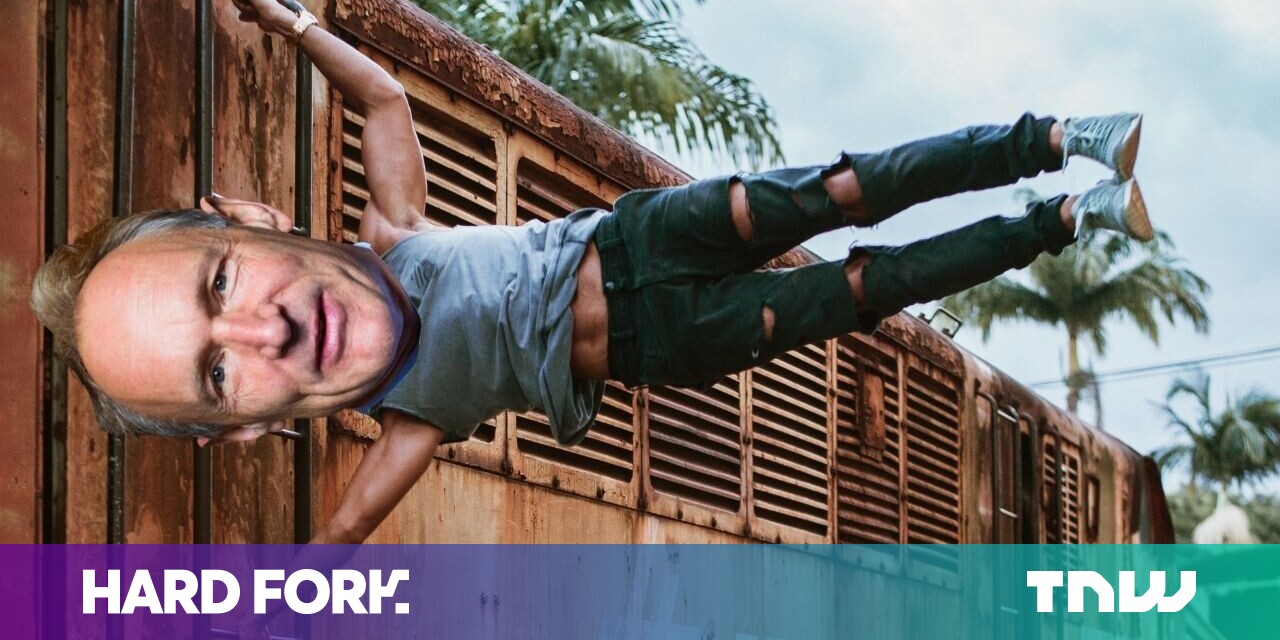 The NFT bandwagon attracts a curious mix of passengers, from celebrity robots to convicted animal abusers.

The latest luminary to grab a ticket is British inventor Sir Tim Berners-Lee, who’s auctioning off his original source code for the web as a non-fungible token.

For those of you lucky enough to have missed the hype train, NFTs are unique digital tokens secured by blockchain tech.

They’re used to authenticate claims of ownership to digital and physical assets that can be sold or traded, such as digital artworks. The strange part (to me, at least), is they’re often verifying ownership of works that can be screengrabbed or downloaded in seconds.

They’ve nonetheless helped sellers rake in fortunes for their digital collectables — and Berners-Lee will hope to join them.

The NFT he’s auctioning includes his original time-stamped files for the WorldWideWeb browser; an animation of the code being written, a letter by Berners-Lee about his creation; and a digital poster of the code.

It’s a more attractive package than, say, a tweet by Twitter CEO Jack Dorsey, and that bagged an eye-watering $2.9 million. Unfortunately for Berners-Lee, he may be jumping on the hype train a few stops too late.

A recent report by Protos suggests the NFT market has already imploded. According to data analyzed by the crypto news site, NFTs peaked on May 3, when $102 million worth of them were sold in just a day. But by June, the market had plunged by almost 90%.

New data analyzed by Nonfungible further substantiates claims that the bubble is bursting. The market tracker found that overall sales collapsed from a seven-day peak of $176 million on May 9 to $8.6 million on June 15.

Still, Berners-Lee has some grounds for optimism. His digital asset is a genuine historical artefact that’s eminently suited to the format.

As Berners-Lee puts it, NFTs are the “ideal way to package the origins behind the web.”

His “digital-native artefact” could attract some hefty bids from the tech-savvy community of NFT collectors — and he wouldn’t be the only one defying the market’s doomsayers.

Just last week, an NFT of Doge the dog sold for a cool $4 million. Surely the source code of the world wide web is worth more than a meme? We’ll find out when the bidding ends on June 30.