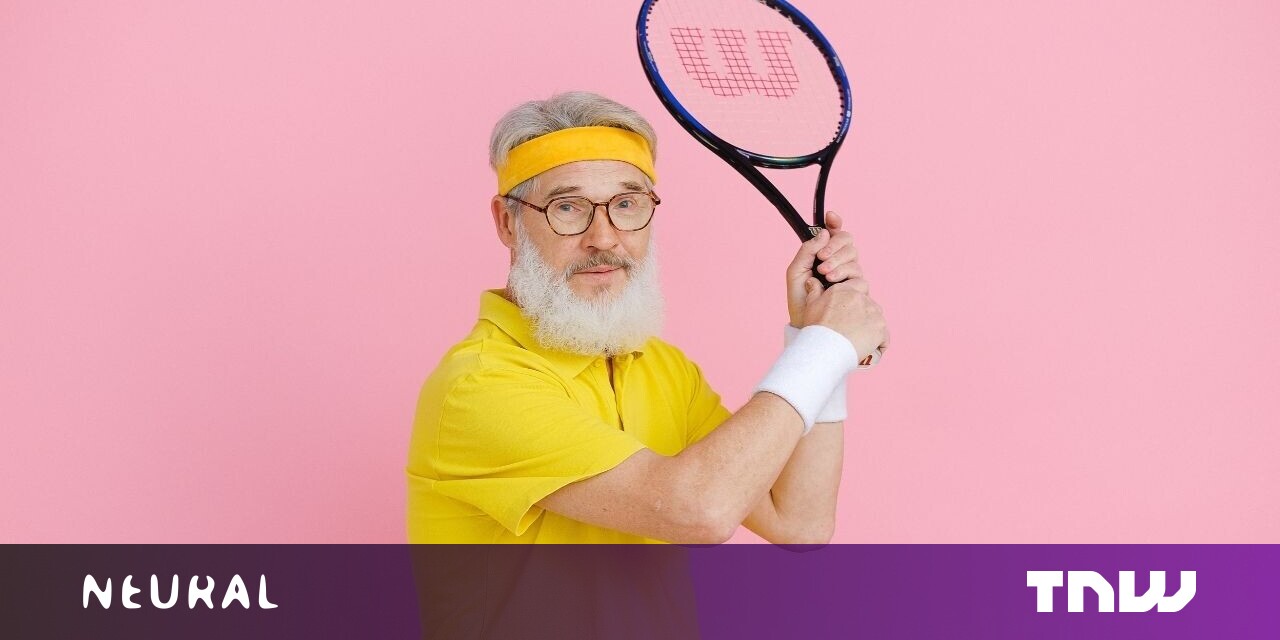 If you’re captivated by the drama of the European Football Championship, have you considered watching Wimbledon instead? Tennis is, after all, a more euphoric sport to watch. Or so claims a new AI analysis.

The study by British TV platform Freeview explored emotional reactions to different sports by analyzing the expressions of viewers.

The 150 participants were sent content from 10 sports consisting of 30,750 frames, which were standardized to capture the same format of low, medium, and high-intensity clips.

Their responses were measured by software developed by startup RealEyes, which analyzed reactions caught by cameras on viewers’ devices.

According to the analysis, tennis is the most euphoric sport to watch at home, followed by gymnastics, football, and cricket.

Formula 1, meanwhile, was deemed to evoke the most shock, which was identified by movements such as sudden wide eyes and the dropping of the jaw. But F1 was also ranked as the most confusing sport, based on factors such as narrowing eyelids and furrowing of the brow.

More routine-based Olympic sports, such as equestrian and synchronized swimming, were deemed the tensest, as they maintained the highest quality of viewer attention.

Emotion recognition technology (ERT) is an extremely controversial area of AI. Scientists have argued that the systems are not only inaccurate and biased, but akin to phrenology.

The skepticism is rational. People show their emotions in countless ways, which makes analyses based on facial movements unreliable at best.

Research shows that emotions are expressed differently across cultures and societies. ERT has also been found to interpret Black people’s faces as angrier than white people’s — regardless of their expressions. The consequences could be horrendous when the tech’s deployed in public spaces, policing, and hiring.

In addition, there are countless variables to consider when analyzing emotional reactions. The Freeview study only analyzed the responses of British viewers, whose tastes will somewhat reflect their country’s sporting culture.

Reactions to sports could depend, for example, on their level of coverage. Football is constantly shown on British TV, which may trigger different responses to those observed in less exposed sports.

Yes, I said objectively. Don’t believe me? Well, let me prove it with my own scientific findings:

If that’s somehow still insufficient evidence for my finding, compare the emotions in these randomly selected images of mathematically average tennis and football fans.

I rest my case.