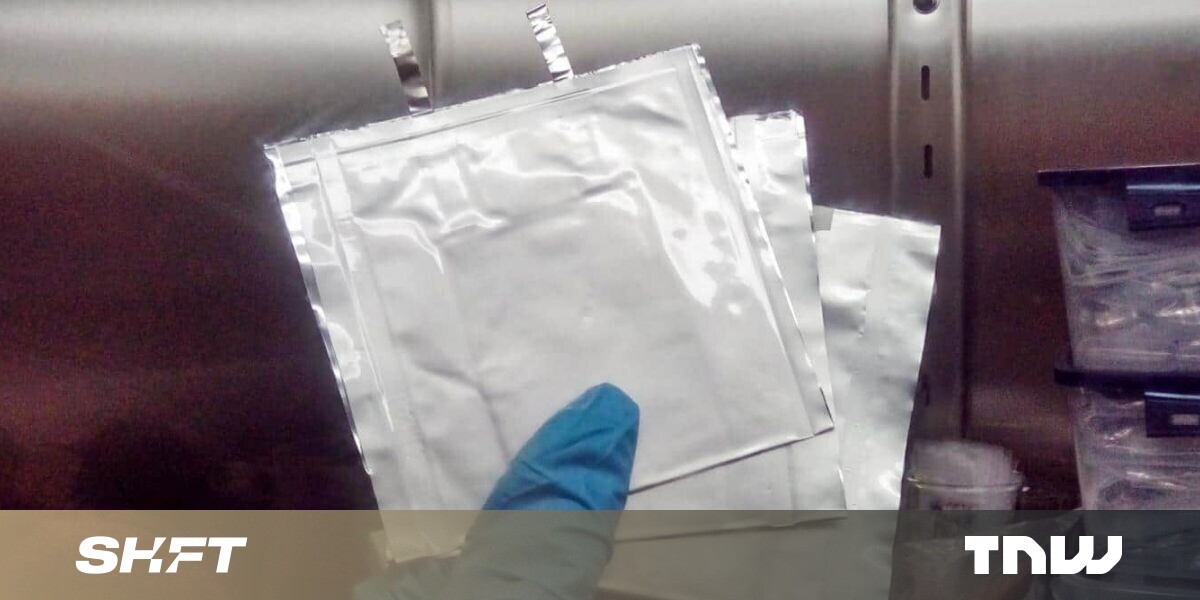 Scientists led by Finland’s Aalto University have a found a way to revive lithium-ion batteries and to facilitate their reuse, pv magazine reports.

The process, called “re-lithiation,” aims tο reverse the gradual loss of lithium which accounts for the battery’s performance loss.

Through an electrolysis process the scientists managed to rejuvenate lithium in battery electrodes, and then compared the performance of the “refreshed” electrodes with those from a brand new battery.

According to the results, the re-lithiation process succeeded, and the capability and recharge capacity of the old battery were almost the same as in brand new ones.

This doesn’t really mean that a revived battery can replace a new one, but that it can potentially reduce the cost and complexity from recycling battery components and materials.

The current methods, which deal with a degraded battery structure, require expensive and energy-consuming processes to separate and purify the materials before they can be reused.

“By reusing the structures of batteries we can avoid a lot of the labor that is common in recycling and potentially save energy at the same time,” explained Aalto University professor Tanja Kallio.

Do EVs excite your electrons? Do ebikes get your wheels spinning? Do self-driving cars get you all charged up?