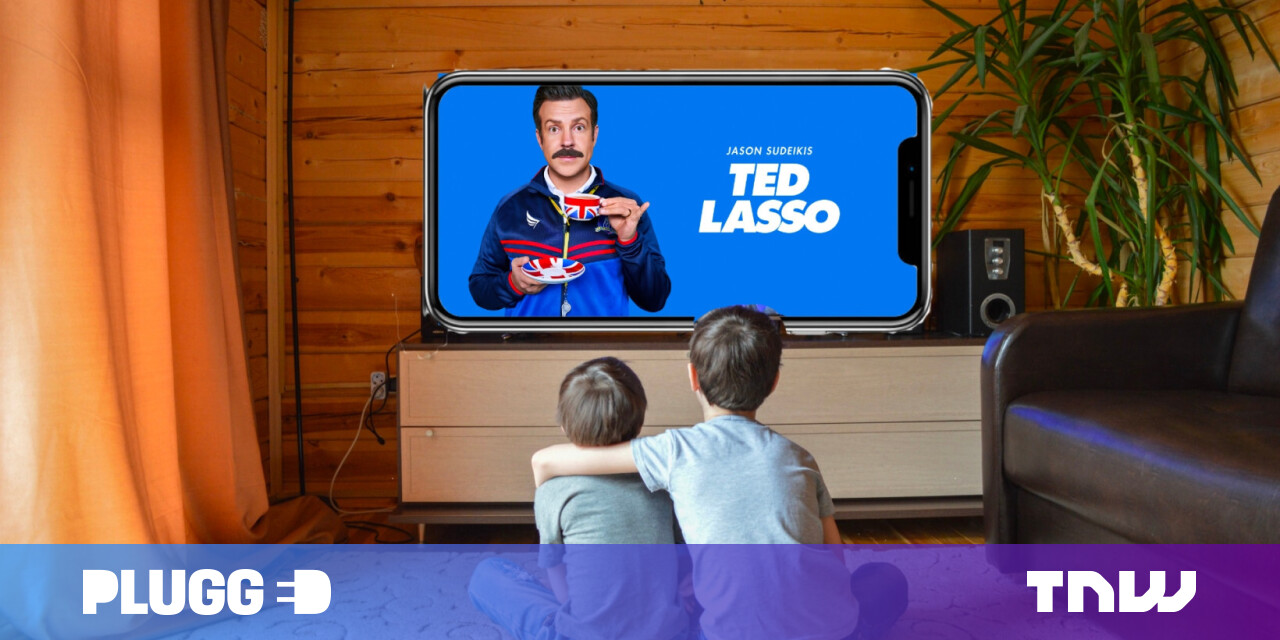 And with the launch of iOS 15.1, Apple’s getting involved. So say hello to SharePlay. The feature was announced as a part of iOS 15 back in June at the company’s WWDC developer conference, but its roll out was delayed.

SharePlay is upping the ante compared with other apps that allow remote viewing. Here’s a short list of what you can do with this new feature:

You’ll have control to play, pause, rewind, and fast forward tracks or videos while using SharePlay. Plus, you can cast a video through AirPlay on your Apple TV, while you continue your Facetime call on your phone.

What’s more, the feature automatically lowers the volume of the song or the video when you or one of your friends are speaking.

SharePlay is supported all across Apple platforms: iOS, iPadOS, macOS, and tvOS. Unfortunately, the latest macOS (that’s Monterey by the way) doesn’t support it yet, so you’ll have to wait for it.

It’s a little unusual to see such a big feature in a small update, but I’m not complaining. Although the peak time of remotely watching content with friends has probably passed, it’s a damn useful feature to be baked into iOS.

There is a big downside though: this is only limited to Apple devices.

SharePlay would be perfect if it would work on Android or Windows devices, but, honestly, I’d be shocked if Apple ever released it on those platforms. Which is a crying shame.

The new iOS 15.1 update also has other improvements:

You can read all the changes here.

You can update your iOS device right now by going to Settings > General > Software Update, and downloading the iOS 15.1 update. Happy sharing!