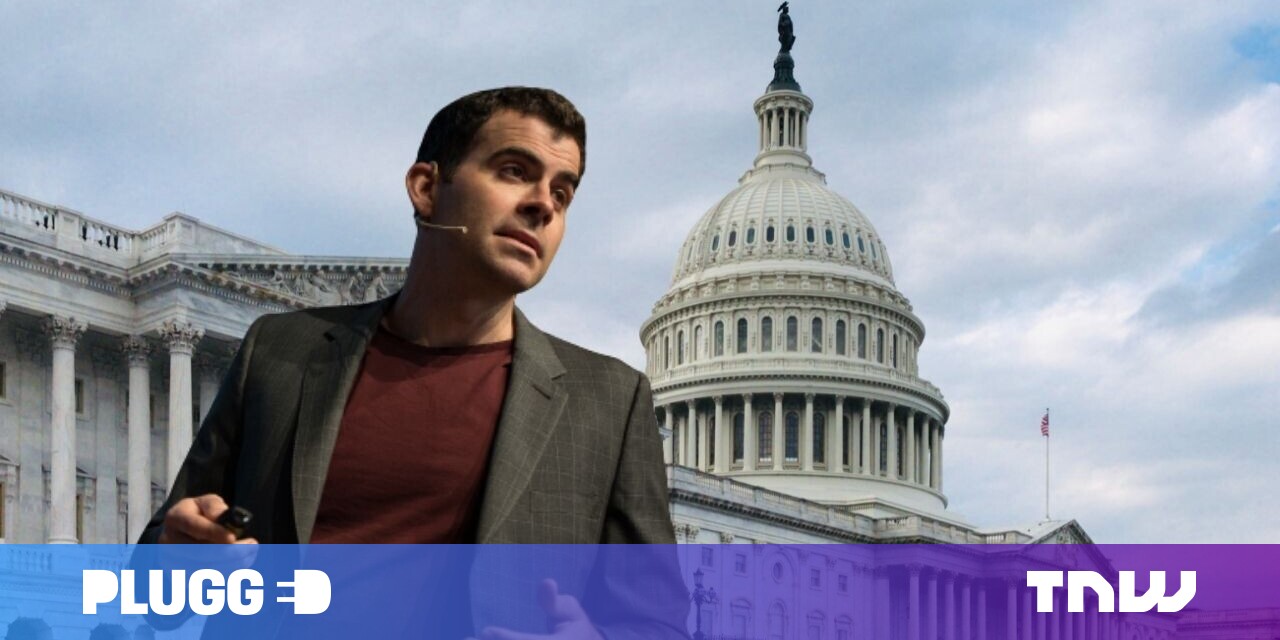 Instagram is in the crosshairs of Congress. The social app’s chief, Adam Mosseri, is expected to testify before a Senate panel in the week of December 6.

Mosseri will appear as part of a series of hearings about online safety for kids, The New York Times reports. The hearing will be led by Senator Richard Blumenthal, who heads the Senate Commerce subcommittee on consumer protection.

“After bombshell reports about Instagram’s toxic impacts, we want to hear straight from the company’s leadership why it uses powerful algorithms that push poisonous content to children driving them down rabbit holes to dark places, and what it will do to make its platform safer,” Blumenthal said in a statement.

The testimony comes amid growing concerns about Instagram’s effects on young people.

In October, Blumental had called for Meta CEO Mark Zuckerberg to testify on the issue, but said Mosseri could appear instead.

Blumenthal said the corporation “failed to act to protect teens because it prioritized its financial bottom line over safety,” citing revelations from whistleblower Frances Haugen.

While Zuckerberg has previously been grilled by lawmakers about online safety, this will be Mosseri’s first testimony before Congress.

These are important issues, but we all have shared goals. We all want young people to be safe when they’re online.

Lawmakers now have the chance to interrogate Instagram’s approach to these goals.